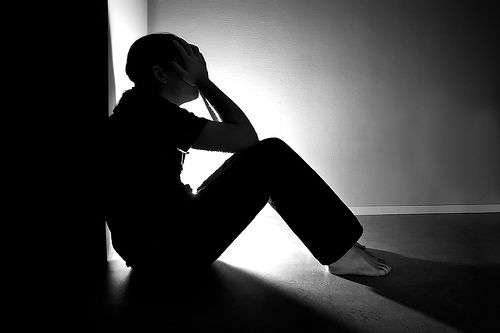 His name was Bill Zeller. I read his story and there was just something about it that just struck me to my very being. I think suicide has had that effect on me. Lives snuffed before their time. I wrote a poem dedicated to him.

every fiber straining
to hold it all together.
but i can’t.
not anymore.
no one knows
not until the end
will they realize.
by then… too late.
emptiness swallowing me whole

until i am lost, never to be found.

This topic has once again hit me in the face. The helplessness, the feeling of “I should have seen it,” and the unremitting guilt that you could have done something but don’t know what you could have done plays in the background of your daily life. You can’t shake it off. You know that it is irrational. There is no reason to blame yourself. But you still do. The endless game of “What if’s” play on repeat within your head.

Hug a friend, a family, a loved one, heck, even a stranger. Be nice even to those who are mean to you. We are all fighting a battle. Don’t forget to show your appreciation while you still can. Make sure that those who are important to you know that you love them.
We all need to make sure that we create safe spaces where people can speak openly about mental issues. The stigma still remains, even more so in Christian circles, it seems. I have known many godly Christians who have been diagnosed with depression (and other mental issues). Because the illness isn’t happening on the outside, I think it is easy for others to simply dismiss it or discount mental illness as something that is actually real. Mental illness is real. Way too real.