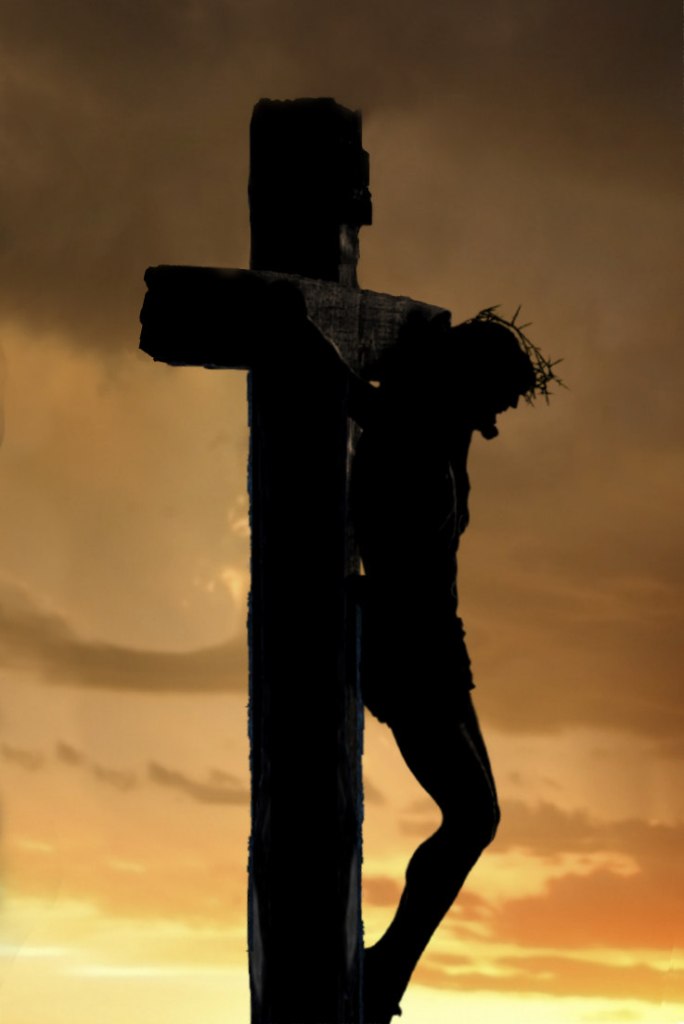 The sky darkening
Thunder
It was as if the heavens themselves wanted to let the earth know of their anger
It was more than they can bear.

From the lofty heights, the clouds saw what was happening below
“What insanity has taken hold of the mortals?”, they wondered.
He was the One to redeem creation itself
Yet it was He whom they were intent on killing.

The trees began to whisper to one another
What madness is this that they chose one of our own to bring about His death?
They wanted no part in this folly
They wanted to clap their hands in praise
Instead, they mourned that one of their lot became a weapon of His destruction.

The winds were often thankful in His presence even if He did rebuke them that one time for their excitement
The words that came from His mouth gave them such pleasure to spread all over the world
Today, his cry was too much for their hearing
Eloi Eloi lama sabachthani
They wept at the message they had to send to the Father.

The rocks grumbled their disapproval
They could remain silent no more
The mortals had the audacity to nail his hands and feet
This can not be!

Michael, readying the legions of angel
Raphael, sharpening his sword
Gabriel, in utter disbelief that these puny beings should dare lay a hand on Him
Azrael, waiting to wreak vengeance.

They waited for the signal to lend Him aid
He but needed to speak the word
None came from his lips.