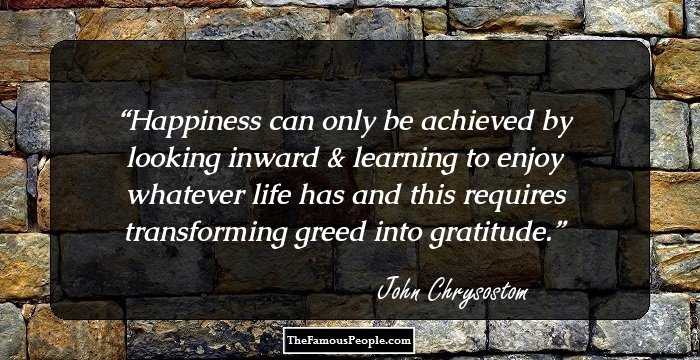 From July 14-19, 2019, I had the opportunity to be a Teaching Fellow (TF) at the Pappas Patristic Institute’s summer program. This is my fifth year of going and I must say that it always is the highlight of my summer. Behold, how good and how pleasant it is, when brethren gather together in unity as we read texts that were alive and had the ability to cut me to the quick.

I took two courses this year. I was the TF for “Wealth and Poverty in John Chrysostom: An Anti-Prosperity Gospel” by  Dr Samantha Miller and a “functional TF” for “Theodicy: The Church Fathers on the Victory of God” by Dr. David Goodin. Let’s just say that these classes were a blast!

What I love and enjoy so much about Pappas is that it is the one place where people from diverse backgrounds can come together and truly wrestle with the texts that have been entrusted unto us. Some are in the Master’s or PhD program, while others are not in academia but members of the working world. Different ages, different genders, different experiences but all are united in their desire to learn more from those who have come before us. It is truly humbling to be surrounded by so many people who are so like-minded and like-hearted.

During our Chrysostom course, we were talking about wealth and poverty. The one thing that struck me was how different the church fathers approached a topic we would probably now call “social justice”. Chrystostom’s sermon concerning the poor was elicited by his own experience of walking in the marketplace during winter. He sees people with severed arms, gouged-out eyes and he was so pained at what he saw that he asks his congregation why are they not giving alms?!? He encourages them to give. However, it wasn’t a “give” that is based on ethics alone. He asks them to give because God has been merciful unto them and as a result of being a recipient of God’s mercy, so should we imitate God. For the church fathers, at the end of the day, the telos (end) is always theosis. Every thing, every situation, every event, has to teach us, challenge us, and shape us to be like Christ.

There were so many instances when I was reading my course reader when I wanted to scream at the words in front of me. I wanted to scream not because it was wrong… but because it was too right. I knew that the knowledge I was accruing was going to be used to convict me. The church fathers did not teach so that people can store and hoard knowledge. It was not supposed to be informative; instead, it was supposed to be transformative. If the information did not lead to transformation, then it was for naught.

It’s always a precious moment when people come together to wrestle with the spiritual truths imparted unto us by our spiritual forefathers. This learning community has moulded me, shaped me, and challenged me to adhere and abide in the One who has called me by name, and in whose Name I am now known.

Next year in Boston!